The minds behind this product claim to have created the slap-on cure-all solution for your body. The unicorn sticker can get rid of pimples. The one with the Illuminati eye can clear the mind. The mermaid sticker, most notably, can “harmonize your relationships” somehow.

Having more than one sticker may be a cry for help.

Despite complaints of anxiety and pain from their customers, mastermind Richard Eaton insists on the product’s effectiveness. He states that “without going into a long explanation about the research and development of this technology, it comes down to this; I found a way to tap into the human body’s bio-frequency, which the body is receptive to outside energy signatures.” Just to be on the safe side, he then added that “most of the research that has been collected is confidential and is held as company private information.”

The fact that hydrogen peroxide is primarily used as a bleaching agent should be enough to dissuade any attempts of drinking it. But because of the spreading claims that hydrogen peroxide can cure sinus infections, asthma, cancer, diarrhea, irritable bowel syndrome, and fatigue while whitening your teeth at the same time, a lot of people are paying good money for a bottle of this miracle substance.

It can cure your irritable bowel syndrome AND clean your bathroom at the same time!

They should, however, leave a bit of that money for the inevitable trip to the ER. Minnesota Poison Control System’s medical toxicologist, Dr. Ann Arens, stated that “there’s no science behind any of it helping. There’s no benefit of doing it and it really opens you up to a lot of potential harm. It burns as soon as you drink it.” The chemical can do major damage from burned holes in the esophagus and stomach to oxygen bubbles that can cause seizures and stroke. As least you’d have teeth as white as snow, right?

Coko Loko is as crazy as it sounds. It’s the sort of alternative energizer that sounds fun on paper but is actually a terrible idea. It can allegedly supply as much buzz as a caffeinated drink since it also contains guarana and ginkgo biloba. Why it has to be snorted up the nose rather than drank has yet to be established.

Chocoholics may have gone too far this time.

While it proves to be effective to a few people, its dangers far outweigh its supposed benefits. Dr. Paul Chatrath, an ear, nose, and throat surgeon, warned that the side effects can be dangerous and unpleasant. The powder’s residue can block and dry out the nasal passages. It can also cause burning sensations which can lead to inflammation. I know we’re all looking for ways to intake more chocolate but having it shoved up your nose may not be the way to go.

Pro-anorexia groups are probably not the best people to get health tips from. One look at their latest slimming secret and you’ll see why. The so-called Sleeping Beauty Diet operates on a simple principle, really. You only have to sleep through your mealtimes. This new diet craze is in line with their general rule of avoiding food altogether.

This diet is unsuccessful for people with incredible multitasking skills.

This perfectly flawed and amazingly dangerous logic has gained a pretty faithful cult-like following. Their reasoning lies on how much easier sleeping is compared to avoiding certain types of food. Some are even going through extreme lengths, taking sleeping pills and strong painkillers to help them sleep. These extremists have reported (bragged?) sleeping for about 20 hours a day.

Along with any sane human being, numerous health professionals have spoken up against this diet. The Sleeping Beauty Diet does more harm than good. Aside from the dangers of starvation, The British Dietitian Association’s spokesperson, Linia Patel, also pointed out that this could cause a person to become “potentially addicted to sedative pills which is not good news. If abused, it would lead to death.” 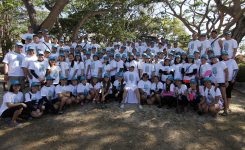 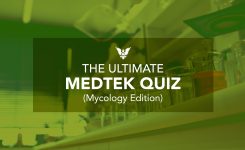 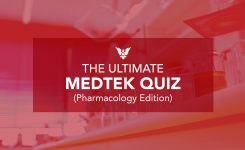 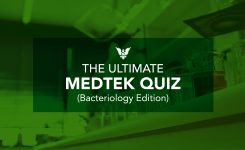 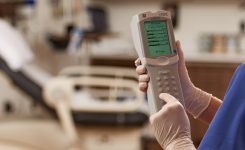 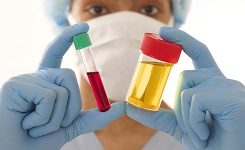 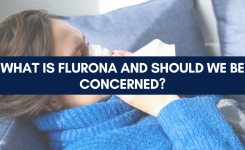 What Is Flurona and Should We Be Concerned? 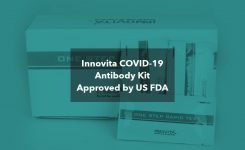