Today, hospitals have the most advanced and state-of-the-art technology when it comes to treating the ill. From devices that scan your whole body to the ones that see through your insides, healthcare has come a long way in terms of convenience, accuracy, and – most importantly – pain level.  Of course, let’s not forget the devices that started it all. The beginning is always bumpy and, for most cases, downright lethal. This may also be a good time to remember those brave souls who had to experience them.

Here are some of the earliest (and scariest) medical devices that mankind had the misfortune of inventing.

This was invented in 1918 as a way to “stimulate the abdominal brain” as used to the beliefs back then. The device would be inserted into the rectum and the 4.25-inch probe plugged into the wall. We don’t know about you but we’re gonna take a pass on this one.

This device was used in the UK in the 1800s to prevent self-pleasure among men. They believed that this is due to a condition called “spermatorrhoea” or “seminal weakness” which also causes wet dreams. With the spiky feature of the device, this prevented night-time erections among males. It’s also not that hard to believe that it prevented sleep altogether,

This tool was commonly used during the 1700 to extract tooth slowly and painfully. However, this also caused more problems like jaw fractures and soft tissue damage. Imagine having to pull your teeth without anesthesia. Yikes!

The word “guillotine” does not have the best connotations (see: rolling heads). So of course this device, which was used for tonsillectomy, was bound to be an unpleasant experience. It was used in the 19th century to basically remove one’s tonsils. Naturally, it caused so much pain that it would literally make someone bleed and cause some nasty infections to the body. Let’s just keep our tonsils intact within our mouths, mmmkay?

Back when leeches were the go-to treatment for basically all diseases, many already had doubts about the method’s actual benefits. And so, some genius decided to invent an artificial leech to make the procedure a little less nastier. It had rotating blades that drew up blood and a cylinder-shaped container which created a vacuum to further suck the blood up. We highly doubt that the goal of lessening the procedure’s “nasty factor” was actually achieved.

In the 1500’s, weapons such as bow and arrow were commonly used to ward off enemies at a distance. However, once struck by the deadly arrows, it can be a devastating blow. This device was used to literally widen the arrow wound for easy arrowheads plucking. causing the blades to tear open the skin. A life with an arrow stuck on the arm doesn’t sound so bad after all.

This tool was used to blow tobacco smoke into the anus for the belief of health benefits and medical purposes. We know, crazy stuff. This was widely popular in the 1700’s with one account saying that a dead woman was brought back to life after this – and we repeat – truly crazy procedure.

Back when trans-vaginal wasn’t a thing, doctors in the 1600’s used this device for a better access to the vaginal area(or other bodily crevices). After being inserted into the area, the tool would then be cranked to expand for a better inside view. The modern world saw it fit to update this device and eliminate the unnecessary pain and cranking it came with. Hallelujah!

This child-birthing instrument was used in the 1800’s and was so dangerous to use, it was eradicated. It caused multiple accidents and tears (both cervical and emotional). Turning the device down with a big fat “no” was probably one of the easiest and greatest decisions mankind has ever made.

If there was an arrow extractor, of course there would have been a bullet extractor. When guns replaced bows and arrows, this device was created to torture a new generation of soldiers and fighters. This elongated device was used to reach a bullet embedded within a person’s body. It had a screw tip that could then be inserted directly into the wound to pull the stubborn bullet out. How long will it take for us to realize that plucking things out of our bodies may not be the smartest solution? 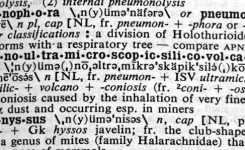 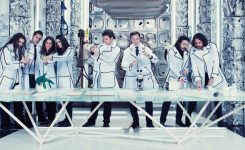 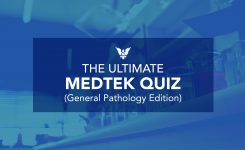 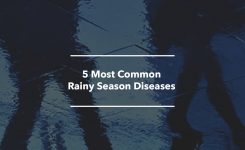 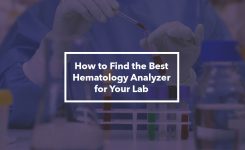 How to Find the Best Hematology Analyzer for ... 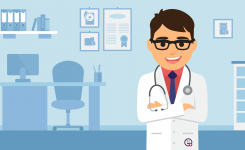 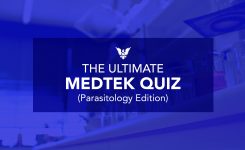 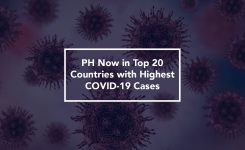